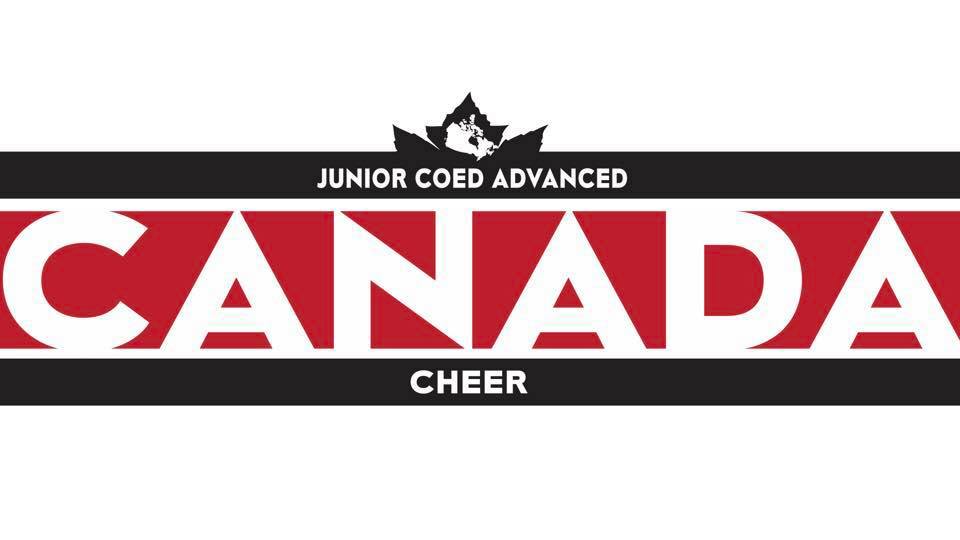 Together with Bluewater Cheer Athletics in Sarnia, we are happy to announce that we will be representing Canada this April in Orlando, Florida, at the International Cheer Union (ICU) World Championships. 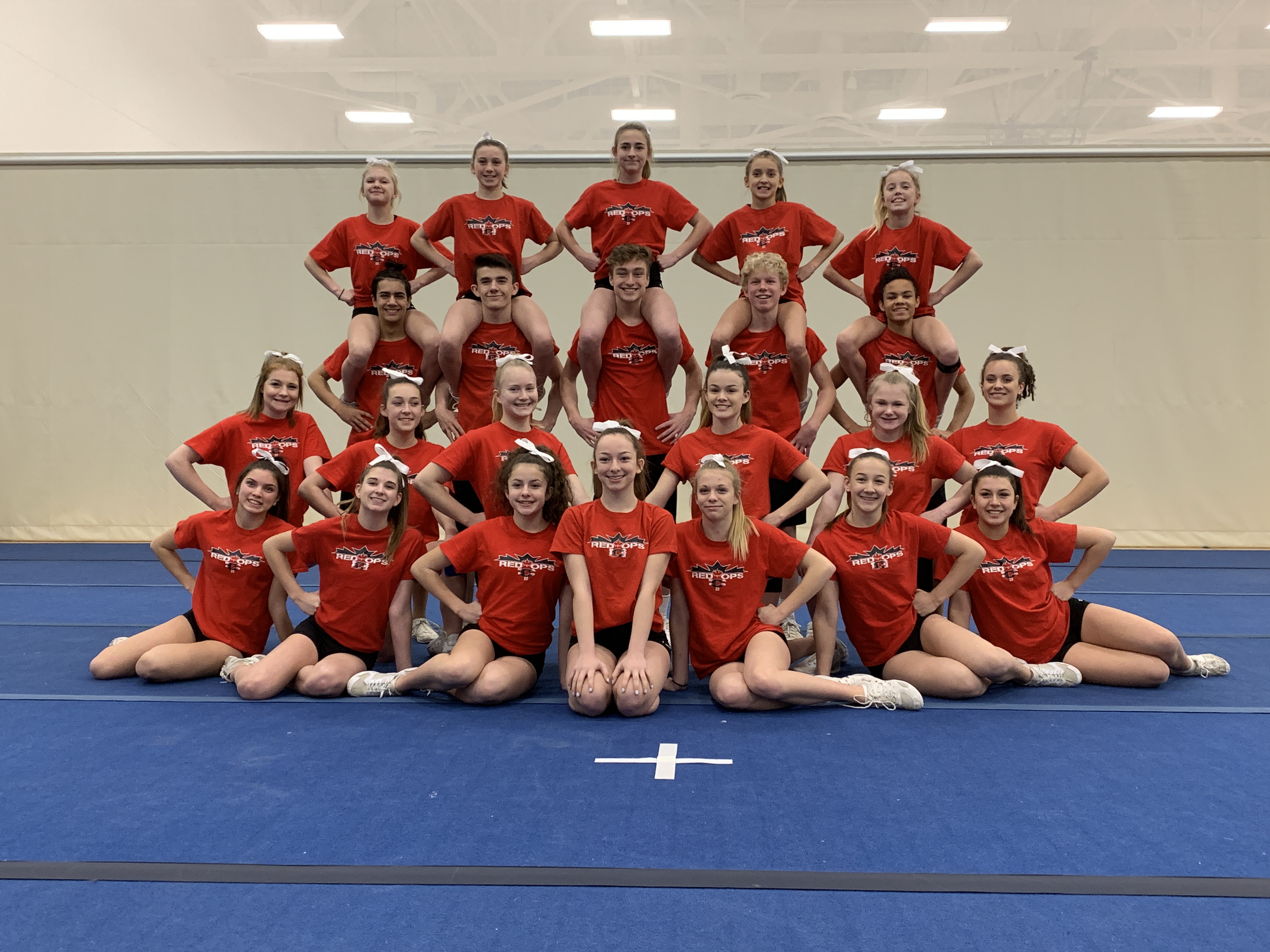 How it all came to be...
Rewind to September, athletes from both programs came together in Sarnia to form RedOps II with high hopes of wearing the Red and White in April. The first step in the journey was to film a 5 minute video that demonstrated elite level tumbling, stunting, basket tosses and pyramids. Selections came in from across the Nation, with the top 3 teams being selected.

In December it was announced that the team was one of the top 3 programs selected. Together with teams from Alberta and Nova Scotia, they were tasked with putting together a routine that included a cheer portion and a 2:30 routine that demonstrated skills executed in their first video submission.

Three days of practice and two days of filming (to get that perfect routine), their video was submitted for judges across the country to evaluate. After weeks of waiting, it was announced on January 27th that the team formerly known as RedOps, will now be known as Team Canada Junior Coed.

A huge thank you to all of our parents for driving athletes to London and Sarnia for practices. For cheering them on while we filmed and keeping them motivated when things weren't going their way. Without you and your support, this all wouldn't possible. THANK YOU!